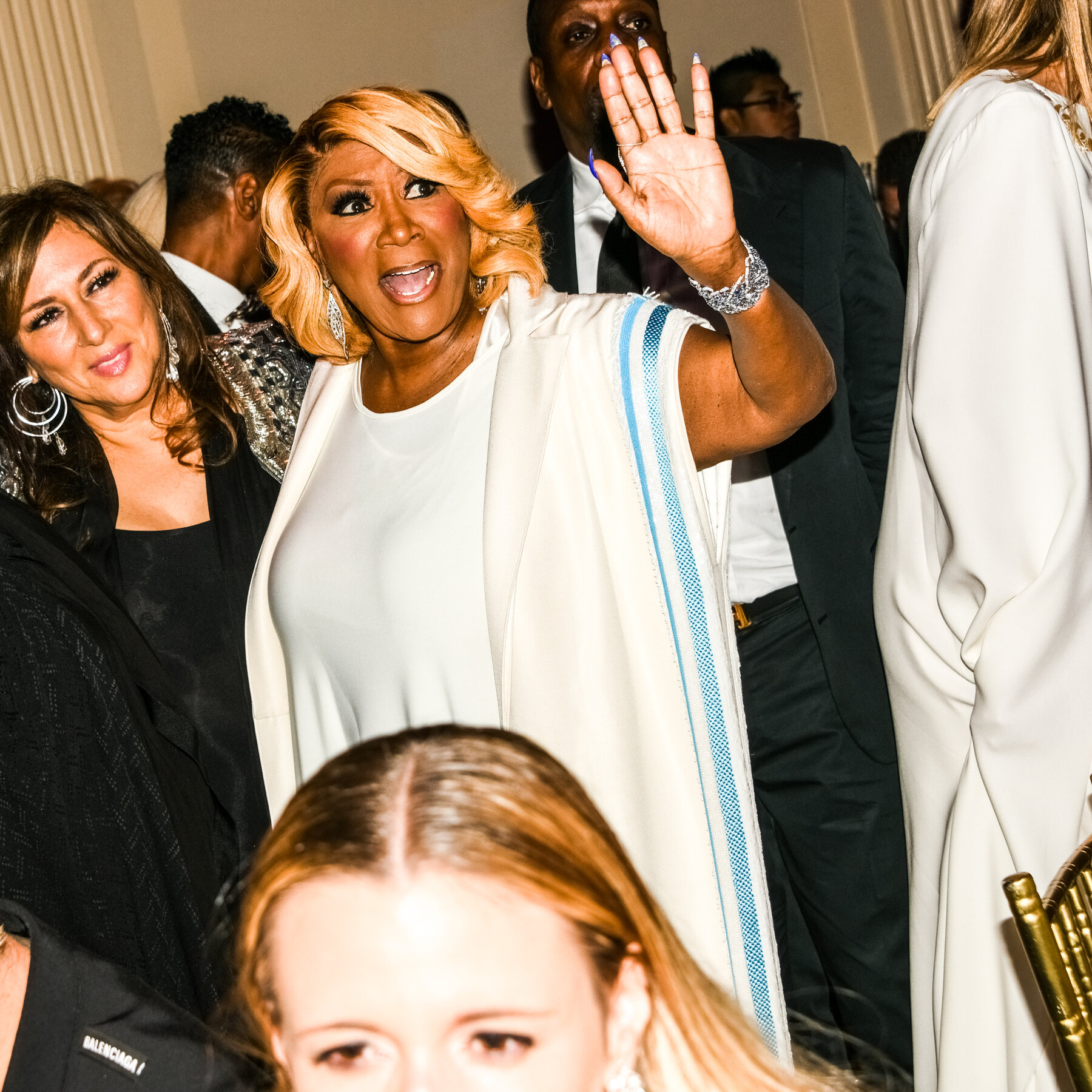 Dean Browning is a white former Republican congressional candidate for the dynamic commonwealth of Pennsylvania. His pinned tweet suggests that “What Trump built in 4 years, Biden will destroy in 4 months.”

Earlier today, he issued a tweet that confused most people who saw it. It began with “I’m a Black gay guy” and went on to praise President Donald J. Trump and disparage his predecessor, Barack Obama.

As people took notice of the tweet, Mr. Browning apologized and said he was quoting a message he received “from a follower.”

A frequent replier to Mr. Browning is a Twitter user with the handle DanPurdy322, who frequently refers to himself as Black and gay in tweets.

As speculation that DanPurdy322 was a “sock puppet” account for Mr. Browning erupted on Twitter, DanPurdy322 posted a video explaining that the account was, in fact, run by a Black gay conservative. (A sock puppet is a fictional identity used to deceive people online and often to stoke argument.)

In that video, a person speaking directly to the camera says: “Hey guys, my name is Dan Purdy, and I am indeed a gay Black man.” He then proceeds to affirm that he sent the original message to Mr. Browning “because I had a problem with how people of my race and sexual persuasion are treating Donald Trump” (though he portrays himself as mystified about how exactly Mr. Browning came to tweet it without explanation or attribution).

As well, a framed piece of art that appears in DanPurdy322’s video also appears in a photograph on Mr. Holte’s Facebook page.

William “Byl” Holte’s Facebook page “likes” the page “Candace Owens for President 2024” and also contains some photos and videos of a woman who appears to be Patti LaBelle.

Ms. LaBelle adopted the two children of her sister, Jackie Holte, after her death in 1989. They are named Stayce and William. An Instagram account with the handle “byl322” recently posted a picture captioned “Me and Aunt Patti.”

A spokesman for Twitter wrote in an email that the @DanPurdy322 account had been permanently suspended for violating the website’s rules.

Regarding Mr. Browning, whose account is still active and whose tweet began this journey, “Our teams have looked into this and taken enforcement action when they’ve found Tweets or accounts that violate the Twitter Rules,” the spokesman said.

Black Heroes Throughout US Military History

How to stop dandruff, according to dermatologists